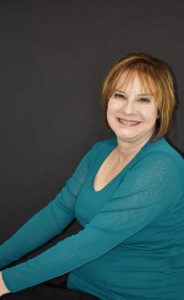 Catherine M. O’Brien is a Family Nurse Practitioner who has been specializing in dermatology since 1999. She is the owner of Northern Nurse Practitioners – Family Health, PLLC in Watertown NY. She received her bachelor’s degree in nursing from the University of Rochester. Catherine completed her master’s degree in 1998 at the University of Rochester as pediatric family nurse practitioner and received her post-master’s certification from Upstate Medical University in Syracuse NY as a Family Nurse Practitioner. Catherine grew up in Glenfield, NY. Her children are grown and she has two grandchildren who are the love of her life. 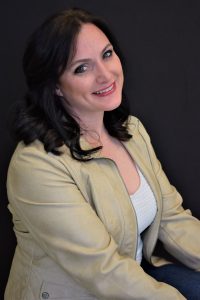 Phyl completed her master’s degree in 2015 at SUNY Polytechnic Institute. She grew up in Gouverneur, NY and has lived in Watertown NY since 2004. Her children are between the ages of 11 and 19. She enjoys spending time at the lake, swimming and boating with her family. She enjoys a good workout, yoga, running and as a large part of the year here is snow covered, she also likes to snowboard. But most of all, she enjoys curling up with a good book.

Brittaney R. Hegard is a Family Nurse Practitioner. She was born and raised in Brazil, Indiana. Brittaney received her associates in nursing from Ivy Tech Community College in 2008. She then completed her bachelors at Indiana Wesleyan University in 2011 and masters at SUNY Upstate in 2018. She has lived in the area since 2012 and has three children who attend General Brown School. She enjoys attending her children’s sporting events and being outdoors. 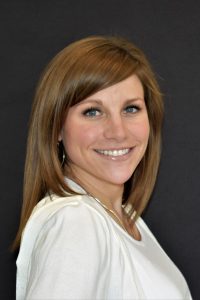 Chelsea received her undergraduate degree from Utica College, Utica, NY, and her Master of Science in Nursing at Samford University in Birmingham, Alabama. She has worked in dermatology since 2017. Chelsea grew up in the North Country, during her free time she enjoys spending time with her family and dogs.

Font Resize
Contrast
Accessibility by WAH
Call Us Text Us